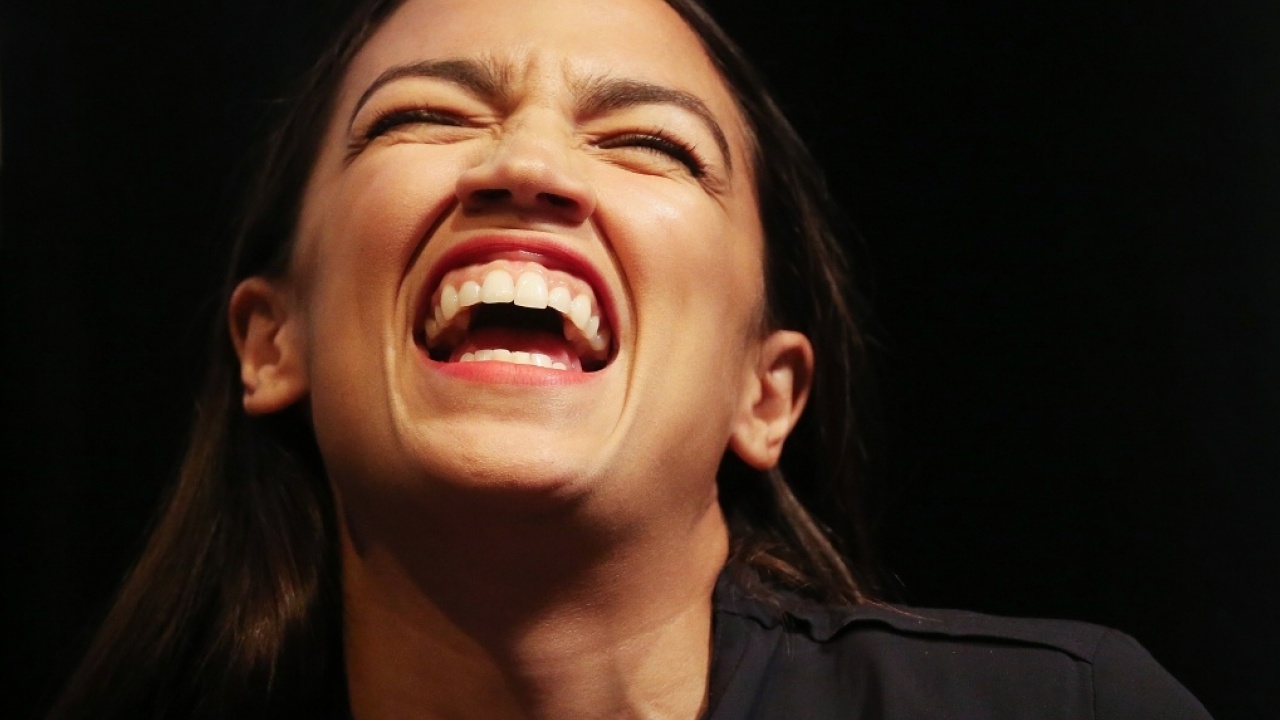 Let's get real here for a minute. Politics and Washington are ridiculous. And blame whatever you want, whether it's social media or the failing mainstream media apparatus, but this country's obsession with everything that goes on in D.C. is just plain stupid. Our own personal business - be that family, work or both - should be what dominates what we think about. It shouldn't be… "oh my gosh did you hear that riveting campaign finance debate on CSPAN last night?"

Now, I HAVE to follow all this crap because of my job, and yes… it can be excruciating. It literally takes years off of your life. There's a reason why every president looks like he's aged 50 years in a span of just 4 or 8. But it goes beyond that. Just look at the media figures that have to cover this junk everyday. Look at a picture of someone you follow in the media today versus just a few years ago. We've all had to deal with medical issues or extreme stress to the point where our appearances become almost unrecognizable to who we were just a short time ago. Politics is quite literally toxic to your health.

RELATED: We are all now dumber for what Alexandria Ocasio-Cortez had to say

But in all my years of following this stuff, it's rare to see a party, politician or policy devolve in such a way that it becomes a parody of itself. But the Democratic Party is now becoming that. And I'm now thinking that the next few years might actually have the reverse effect on people like myself who have to follow this crap everyday and see it take years off of our lives. Democrats are actually becoming a South Park parody, and the ridiculousness and hilarity of newcomers like Alexandria Ocasio-Cortez are about to Benjamin Button us all back to our twenties and thirties.

Case in point: Ocasio-Cortez finally unveiled to the world - via NPR of course - the contents of her Green New Deal. All the front runner Democrats who will run for president, whether they've read it or not, have already endorsed it. Kamala Harris, Elizabeth Warren, Corey Booker… all of them. So what's in it? Oh not much. Allow me to read off some of the highlights. The Green New Deal proposes the following to be completed in ten years or less:

A ban on 99% of the cars currently on the road. No biggie. There's only an estimated 270 million registered cars out there. And I'm sure all the 350 million Americans out there live in a place like Manhattan where a car isn't really needed. A ban on all oil, natural gas and nuclear power. That's probably over 90% of how the country gets its energy. There's no plan or mention on how we'd replace it, but screw it! AOC also wants every building in America to be gutted and rebuilt so that they can be outfitted with energy efficient materials. Notice that I said EVERY building. She basically wants the country to be completely torn down and rebuild from the ground up. EASY! A ban on all air travel. Plane rides will be surely missed, but not to fear! AOC has a solution for that. She proposes massive amounts of high speed rail to fill your travel needs. Getting to Hawaii and Europe might be a problem, but details shmetails. The plan also calls for guaranteed jobs, a free house, free education for life, guaranteed income - whether the person has a quote "will to work" or not - and free healthy food for every American.

Now Ocasio-Cortez admits this will be difficult to pull off. She points out the fact that getting to zero emissions will be hard because:

We aren't sure that we'll be able to fully get rid of farting cows.

Um… yeah. Do you feel like you're in a South Park episode yet?

Um… yeah. Do you feel like you're in a South Park episode yet?

She also points out that funding for all of this will be hard. The Green New Deal is gonna cost a lot of green. Alexandria Ocasio-Cortez admits:

Even if every billionaire and company came together and were willing to pour all the resources at their disposal into this investment, the aggregate value of the investments they could make would not be sufficient.

So no big whoop. Every billionaire and every company in the country couldn't get it done, but the heck with it… we're doing it in 10 years!!!

Ladies and gentlemen I give you the product of a Boston University college education. I propose the Green New Deal should be used as AOC's final term paper. The Board of Education should use this to decertify the school, have it fully demolished, and be replaced by a large 7/11.

So fear not America. For all of those that have felt themselves age or have even gotten sick over following Washington politics for so long, today's new era Democrats have ridden in on their white horses to save us all. The left has become a parody clown show, and the next few years are going to be hilarious.